What Do Building Automation Systems Do?

The world is becoming increasingly interconnected thanks to the internet of things and rapidly-growing automation technology.

This is no different when it comes to buildings, which can now be automated to create a more efficient, comfortable, and safe environment.

Building automation systems, also known as building management systems, are a critical aspect of modern building design and operation. These systems are designed to automate and control various aspects of a building’s operations, including heating and cooling, lighting, security, product manufacturing, and more. 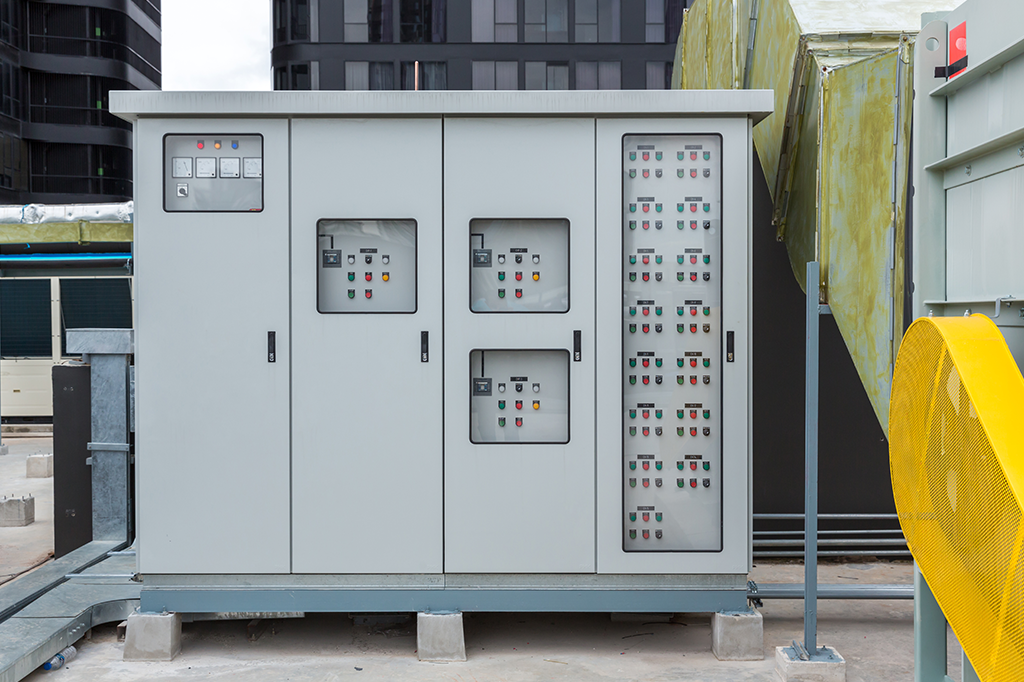 One of the key benefits of building automation systems is their ability to improve energy efficiency.

By automating the control of heating, cooling, and lighting systems, buildings can reduce their energy consumption and save money on utility bills. Through using economically viable and commercially available technologies, the energy footprint of facilities can be reduced using significantly.

These systems are designed to make life easier by automating basic tasks such as turning off lights when no one is in a room or adjusting temperature based on occupancy.

For example, a building automation system may be able to automatically adjust the temperature of a building based on occupancy levels or the time of day, ensuring that the building is not heated or cooled unnecessarily.

Another important benefit of these systems is their ability to improve the comfort and safety of building occupants.

They are also used to control the lighting levels in a building, ensuring that they are always at an appropriate level for the time of day and utility of the space.

Additionally, building automation systems can be used to monitor security systems and alert building occupants and authorities in the event of an emergency.

Emergency standby power systems are also integrated within the building automation system, automatically transferring power to backup systems in the event of an emergency.

Components of a Building Automation System

Building automation systems consists of controllers, sensors, actuators, and communication protocols that enable the system to interact with the different systems in the building.

The controllers are responsible for monitoring the different systems and managing their operation, and can be programmed to respond to certain conditions or commands. The sensors are used to measure various conditions in the building, such as temperature, humidity, pressure, and monitor other key metrics. The actuators are used to activate the different systems, such as HVAC, lighting, security systems, and more. Finally, the communication protocols enable the systems within the facility to communicate with each other and control their operation.

Various equipment used in modern facilities can also integrate into the overall building management systems. These will report important data points to the system allowing the user to monitor many pieces of different equipment from a centralized dashboard where they can oversee the performance of all monitored equipment within the facility. 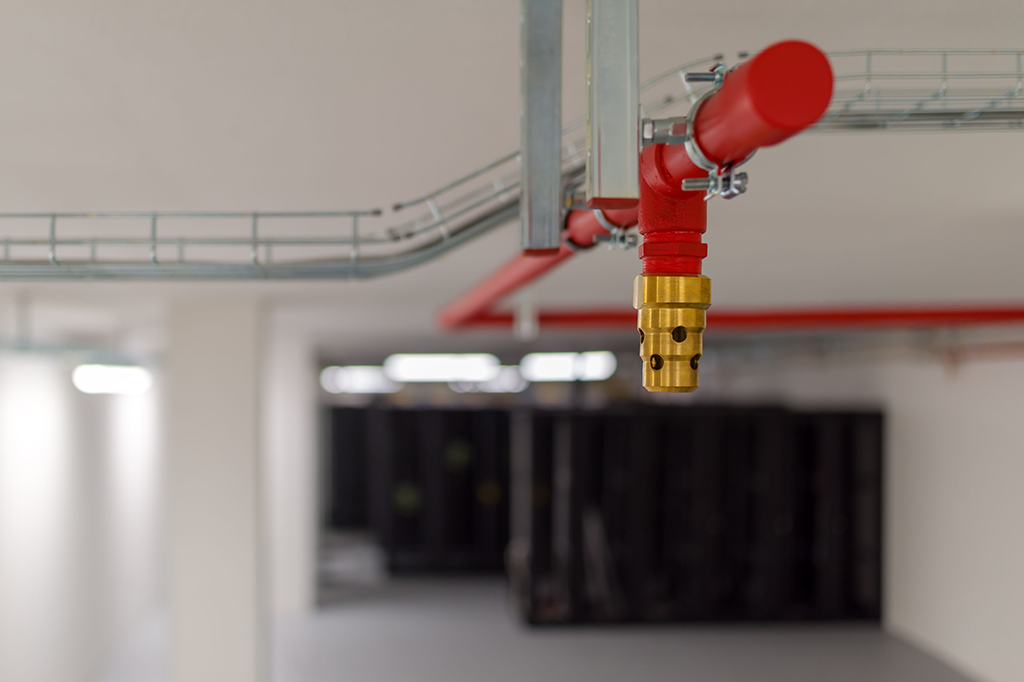 There are several different types of building management systems available, each of which is designed to control a specific aspect of a building’s operations. Some of the most common types of building automation systems include:

There are a variety of communication protocols that are used in building automation to facilitate communication between different devices and systems. 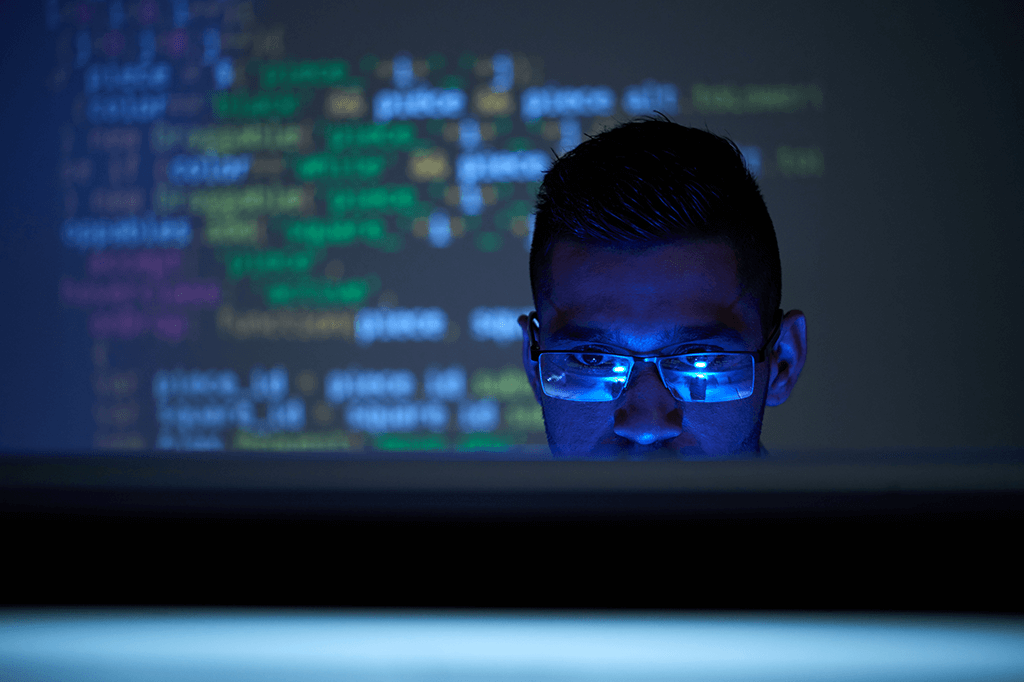 One of the most widely used protocols in building automation is BACnet (Building Automation and Control Network). BACnet is an open standard protocol that was developed by the American Society of Heating, Refrigerating, and Air-Conditioning Engineers (ASHRAE) and the International Organization for Standardization (ISO).

It is designed to allow different building automation systems to communicate with one another seamlessly, regardless of the manufacturer.

Another commonly used protocol in building automation is Modbus. Modbus is an open and simple protocol that is used to communicate with various types of devices, including controllers, sensors, and actuators. It was first developed in 1979 and is widely used in a variety of industrial applications, including building automation.

A third protocol that is commonly used in building automation is Zigbee. Zigbee is a wireless protocol that is based on the IEEE 802.15.4 standard. It is designed for low-power, low-data rate applications, such as monitoring and controlling lighting, HVAC, and other systems within a building. Zigbee is an open standard that is supported by a number of different manufacturers, and is often used in smaller buildings and facilities.

KNX is a standard protocol for building control systems that is developed and maintained by the KNX Association. It is an open standard, and is used for lighting, shading, HVAC, access control, and other building automation applications.

Lastly, one protocol that is gaining in popularity in building automation is MQTT (Message Queue Telemetry Transport). MQTT is a lightweight, publish-subscribe protocol that is designed for use in low-bandwidth, high-latency networks. MQTT is often used in combination with other protocols, such as BACnet, to provide additional functionality.

Facilities that benefit from the use of building management and automation systems include hospitals, data centers, municipality and government buildings, and many more.

One of the main benefits of a building management control system is its ability to optimize the operation of building systems to save energy and reduce operating costs. 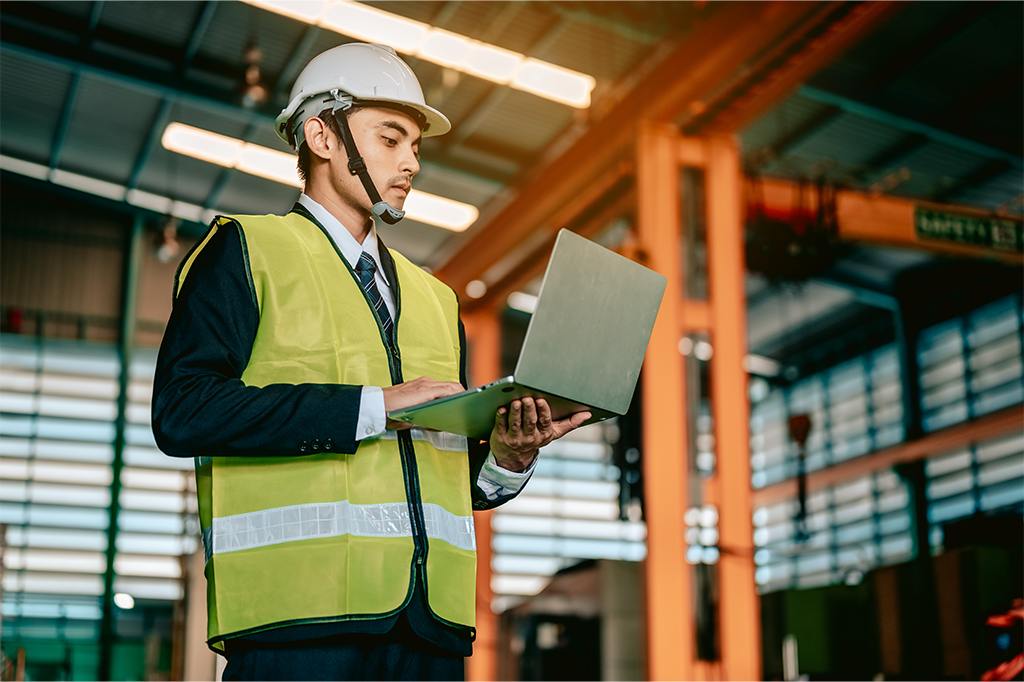 This can lead to significant energy savings, especially in buildings that are unoccupied for long periods of time, such as schools and office buildings.

In addition to energy savings, building management systems can also improve the comfort of building occupants.

For example, an automation system can be programmed to maintain a consistent temperature and humidity level in a building, which can help to reduce the risk of illness and increase productivity.

These systems can also improve the safety of a building by monitoring various systems and alert facility management of any potential issues.

For example, an automation system can detect system malfunctions and alert maintenance staff to address the problem before it becomes a larger issue.

The Future of Smart Buildings and Automation Systems

Guidehouse Insights estimate the global market for building automation and controls to grow to over $48 billion by 2031.

These systems are an important tool for building managers and facility managers to ensure the smooth and efficient operation of their buildings.

As these technologies grow, automation accessibility will follow suit as more consumer retail and residential buildings will use automation to increase both ease of life and efficiency. 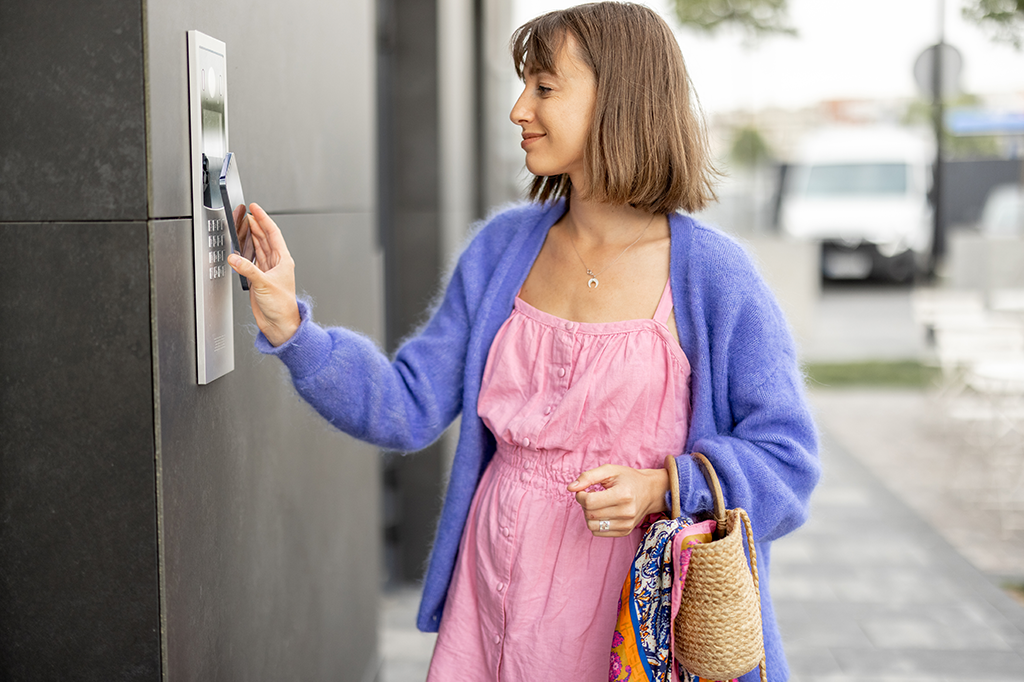 The integration of building automation systems with other technologies, such as the Internet of Things (IoT) and smart building systems, can further enhance the capabilities of these systems.

For example, integrating a building automation system with an IoT platform can enable the collection and analysis of data from a wide range of building systems and devices, allowing for more efficient and effective building management.

Overall, building automation systems play a crucial role in the operation and management of buildings. These systems can provide numerous benefits, improve facility security, include energy savings, improve comfort and safety, and increase the overall efficiency of building systems.

Building managers and facility managers can use these systems to ensure the smooth and efficient operation of their building, ultimately leading to a better experience for building occupants.