Why Diesel Fuel Gels and How To Prevent It From Happening Diesel fuel has become synonymous with the industrial growth seen in the modern world.

In a time where the focus of the industrial revolution was looking towards steam-powered engines, Rudolf Diesel believed he could develop a smaller, more powerful combustion engine powered by what is known now as "diesel" fuel.

Just a few decades after the first diesel engine was invented by Rudolf Diesel, the popular uses of diesel-powered equipment began growing immensely.

At the time, diesel was seen for its immense potential as an affordable and capable engine that could bridge a lot of gaps the high costs of steam engines were leaving behind.

Rudolf’s vision for diesel eventually took shape just a few decades after his death in 1913. 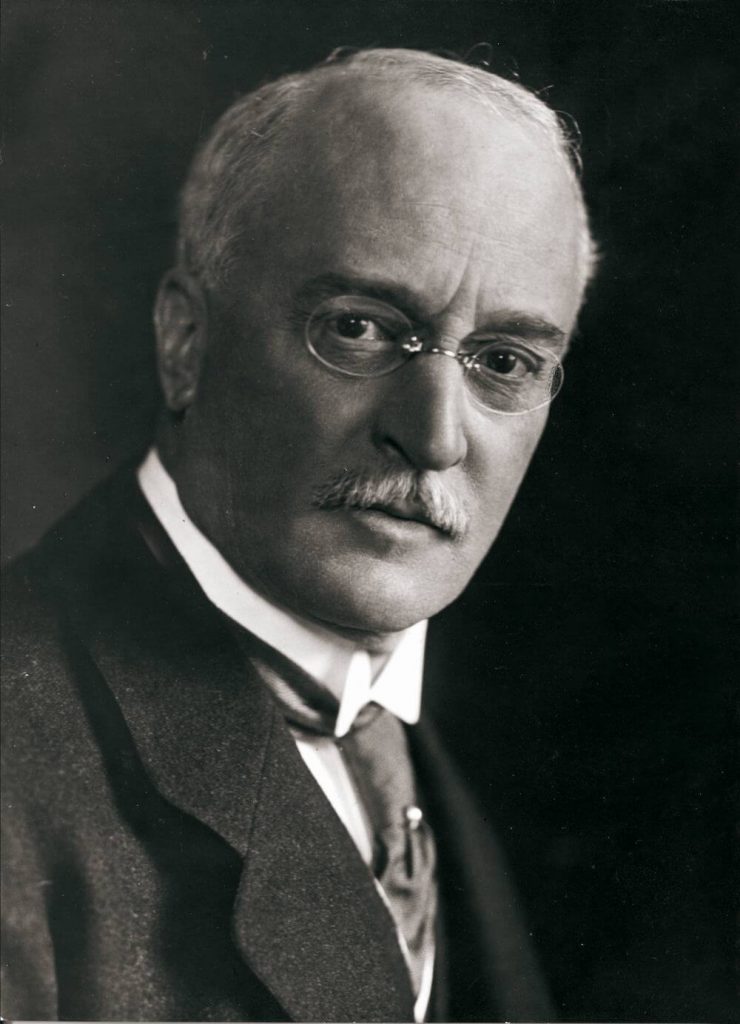 The Growing Demand for Diesel

After the first diesel-powered automobile trip was completed on January 6, 1930, diesel engines and diesel fuel then grew to become critical components powering the global supply chain of today.

According to the U.S. Energy Information Administration (SOURCE), most of the products used in the United States were shipped using trucks, trains, boats, and/or barges that are powered by diesel engines.

In addition, most construction, farming, and military equipment and vehicles are also powered by diesel fuel. 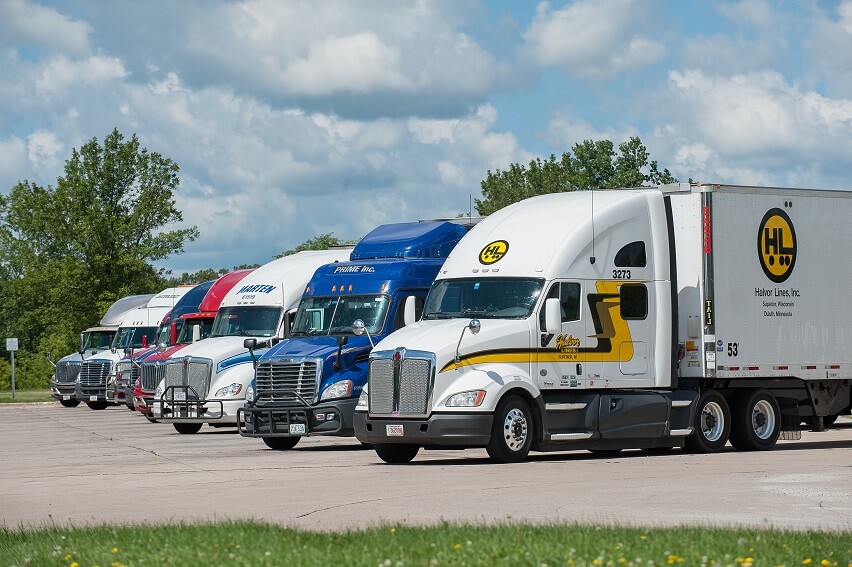 Tractor trailers which are powered by diesel engines. Image Source

Diesel fuel’s track record in being a reliable energy is playing a significant part in powering the global economy.

With the US transportation sector consuming 47.2 billion gallons of distillate fuels in 2019, it’s fair to reason that the consistency of the US diesel fuel supply is extremely important to ensure the critical functionality of our economy.

In the year 2019, diesel cars made up 30% of registered new cars sold in the European Union.

With millions of diesel vehicles around the globe relying on diesel as an energy source, it is important for diesel to be ready-for-use even in extreme weather climates.

Why Does Diesel Fuel Gel?

With millions of diesel consumers relying on diesel fuel as an energy source, it is important to consider what happens to diesel fuel in extreme winter weather.

Diesel fuel is prone to “gelling”, a term used to describe the crystallization of waxes in diesel fuel in extremely cold weather.

This gelling can prevent fuel flow to the engine or clog fuel lines/filters, making it impossible for diesel engines to run.

For those who are accustomed to operating diesel equipment in extremely cold environments, this is likely something that is prepared for.

But for many, people have unfamiliarity with the chemistry of diesel fuel, and just how to best prevent their diesel fuel from gelling in the winter weather. 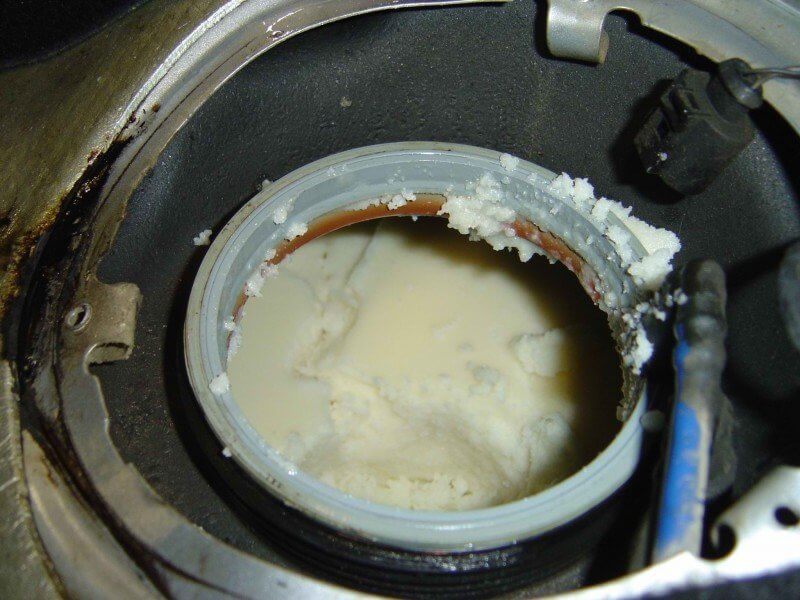 Looking into a fuel tank which has experienced severe gelling. Image Source

What Happens to Fuel in Cold Weather

Paraffin wax (also known as "petroleum wax") is a solid consisting of a mixture of hydrocarbon molecules.

These waxes are naturally occurring in No. 2 diesel fuel. In normal operation conditions of diesel fuel, paraffin wax would remain in its liquid form.

However, these waxes will begin to solidify in cold weather, and at 32 degrees Fahrenheit (0 degrees Celsius) will crystalize and leave the fuel appearing “cloudy”.

With No. 2 diesel having a cloud point of 14 degrees Fahrenheit, as the temperature continues to drop fuel integrity is further jeopardized.

The cloud point is the temperature in which the waxes in the fuel crystalize enough to where it becomes "cloudy" in appearance.

As the waxes continue to crystalize further, fuel flow is compromised, and operational reliability is decreased significantly.

At 10-15 degrees Fahrenheit, these waxes will cause the fuel to gel and clog the fuel supply and fuel filters. 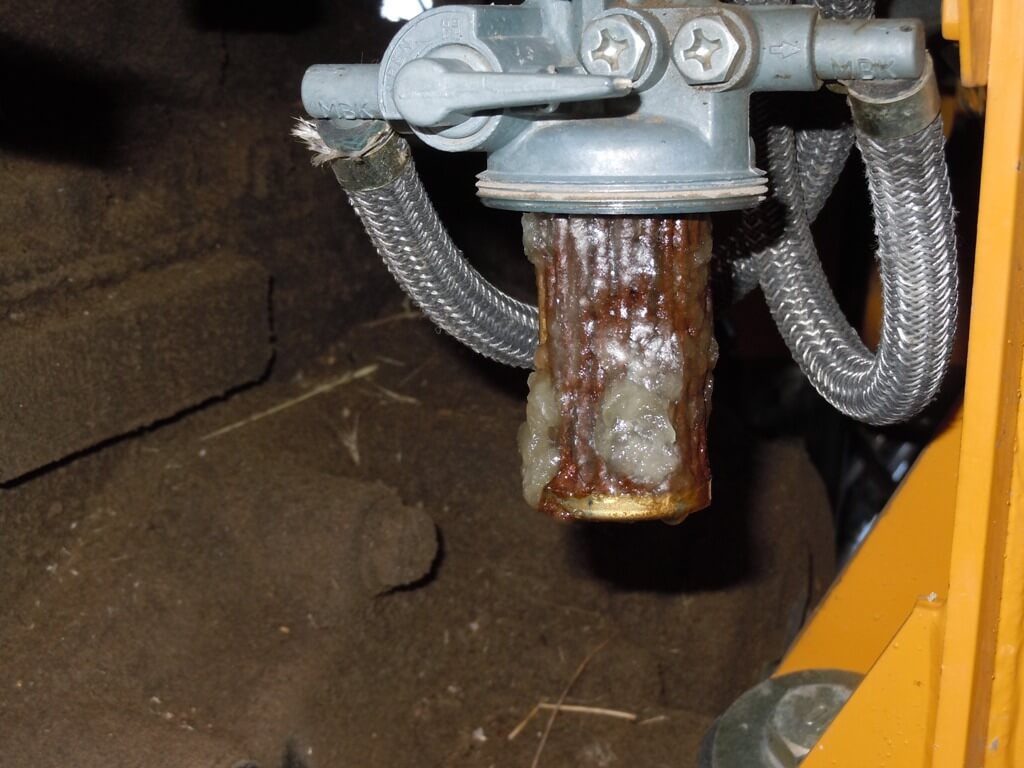 Fuel filter assembly which has been clogged by frozen fuel. Image Source

When these crystals form enough to block the fuel’s ability to flow through the fuel filters, the Cold Filter Plugging Point (CFPP) has been reached.

The CFPP indicates the lowest possible temperature a diesel fuel can still pass through a 45-micron filter, and the CFPP typically falls within a few degrees of the fuel’s cloud point.

The U.S. Department of Energy also claims that studies show that cold weather has a significant impact on fuel economy.

With such signifcant impacts on both operational reliability and the efficiency of the engine, it is important for anyone relying on diesel as a fuel source in cold temperatures to be familiar with the best practices of preparing diesel fuel for winter use. 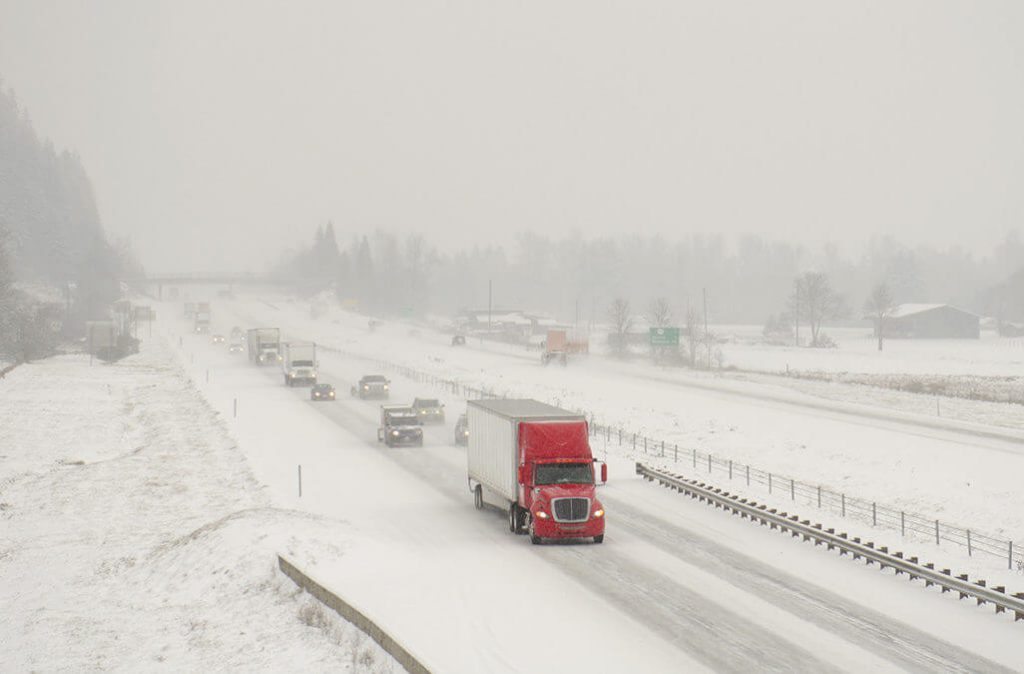 What Happens to Water in Fuel During Freezing Temperatures?

In normal temperatures and climates, water in fuel can lead to not only fuel quality issues, but also catastrophic equipment failures and more. In cold temperatures, these negative effects are only amplified.

Water freezes at much higher temperatures than diesel fuel. When water turns into ice it can easily clog fuel lines and filters long before the fuel reaches its cloud point.

This is why it is important for bulk fuel supply managers to maintain fuel quality and actively remove water from the fuel through the use of fuel polishing equipment.

Without regular fuel quality testing and fuel polishing routines, water in the fuel can often go unnoticed until it reaches a point where the bulk fuel itself becomes compromised.

To visually check for water contamination in cold weather, it is recommended to inspect the fuel filter elements for ice. Be careful not to confuse ice buildup with paraffin wax build-up, which will look thick and syrupy in comparison to ice.

How to Prepare Diesel Fuel for Cold Temperatures

For fuel being used or stored in cold climates, it is important for fuel managers to properly prepare the fuel so it maintains the integrity needed to properly serve equipment as an energy source.

In extreme cold temperatures, diesel fuel can gel to a point where it will not flow through piping and filters. In extreme cases, this could render the fuel useless as it can not properly flow through mechanical elements that are designed to work with the fuel at or above its pour point.

It is important to know the fuel’s pour point, which is the lowest temperature before the fuel loses its flow characteristics. 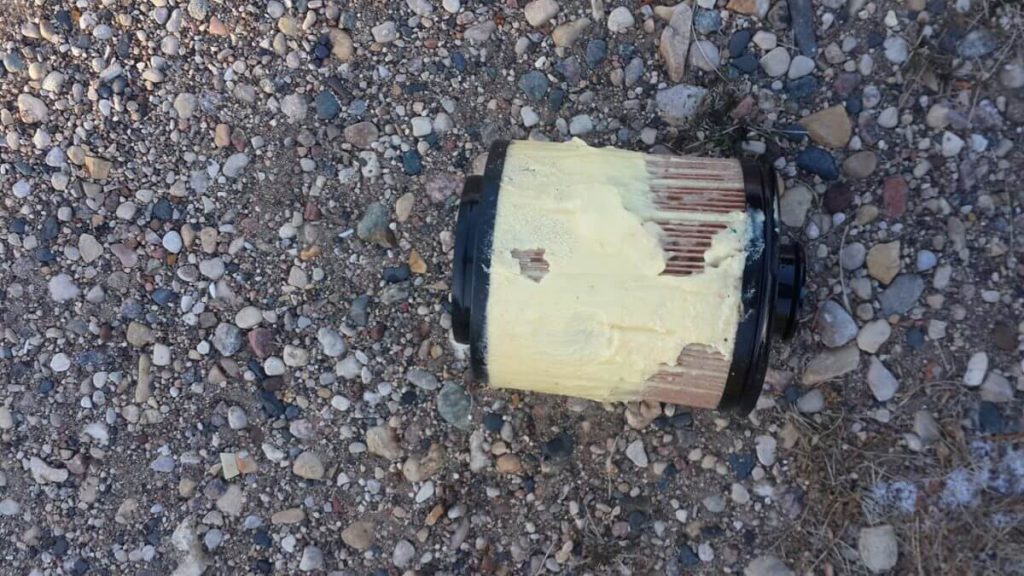 To determine pour point of a fuel, the ASTM D97-17b is the industry standard test method that is intended for use with any petroleum product.

To actively winterize diesel fuel, especially in bulk, fuel heaters (also known as fuel warmers) are integrated into the systems that manage the fuel itself.

These fuel heaters add the ability to maintain a set temperature for the stored fuel in freezing conditions. These systems use a temperature probe that is installed in the fuel tank that will detect changes in the temperature of the fuel as a whole.

For fuel management systems such as AXI International’s STS series of enclosed fuel maintenance systems, the system controller will begin recirculating the fuel from the tank while also signaling the heater controller to activate the connected immersion heater.

This operation will continue until the fuel’s temperature falls within the set temperature range as recorded by the temperature probe.

After the heater has completed a heating operation, the heater will be disengaged and the pump will continue to operate until the cooldown period has expired. This cooldown timer is used to ensure any remaining heat is removed from the heater to prevent the fuel from being overheated.

Fuel heaters are the most effective way to keep diesel fuel from gelling, as it constantly monitors the temperature of the fuel and makes heating element temperature adjustments accordingly.

To combat the effects cold climates has on diesel fuel, it is recommended to use a fuel additive for diesel winterization.

Winter-blend fuel additives, such as AFC 805, contain specific chemical compounds that are proven to lower the cloud point of diesel fuel significantly.

Cold flow improvers that are in some fuel additives are used to dissolve the bonds in the paraffin wax, lowering the cloud point of the fuel. This makes it possible for the fuel to pass through fuel filters at a lower temperature than was previously viable.

By treating your fuel with anti-gelling additives, you can gain further confidence in your fuel supply, especially in extreme winter weather.

If you are operating diesel engines in cold weather, it is best advised to add fuel supply winterization to your seasonal maintenance plan.