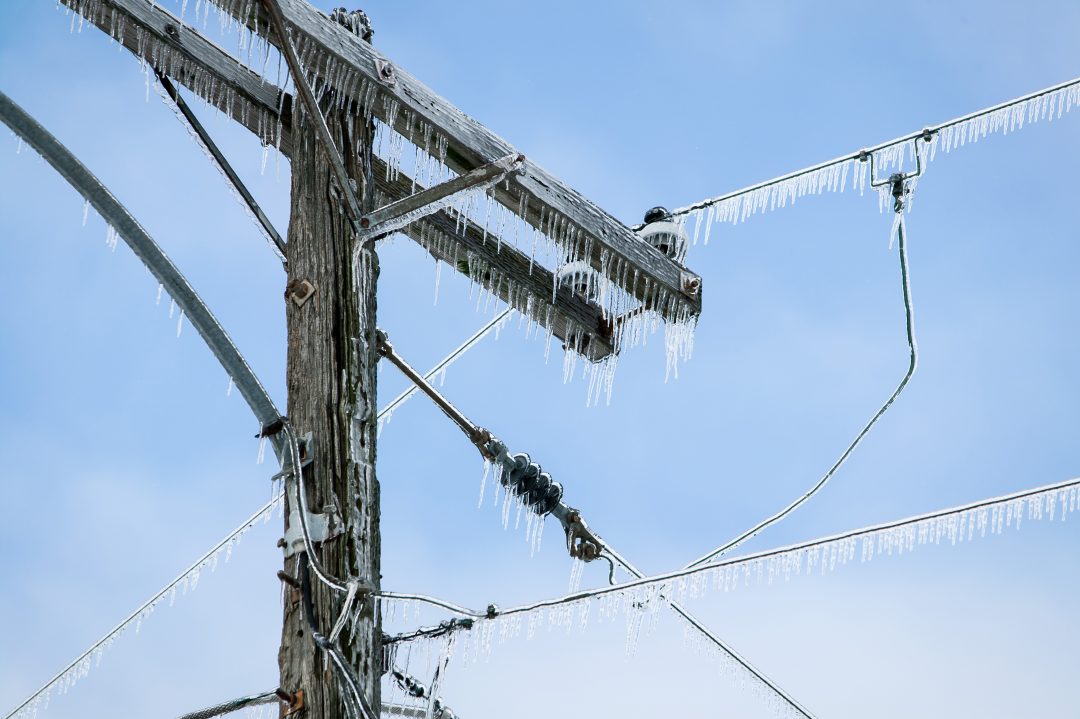 Fort Myers, Fla. (January 30, 2017) – In many parts of the United States, the winter season has taken a significant toll on the power grid, thus exposing infrastructure and backup system vulnerabilities.

Do you have a backup power system installed? If so, is it ready for the next outage?

The Power Struggle is Real

In January of 2016, the Energy Information Administration reported over a million consumers lost power after a winter vortex that delivered heavy snow, high winds, and ice.

This winter vortex crippled the power infrastructure in much of the eastern United States.

The outages kept many of the residents and businesses in the affected area without power for days.

This means the possibility of no working security systems and pipes freezing.

Although many people feel they are prepared for a power outage, is your backup or emergency power system prepared to run for days on end?

Are you comfortable with putting your system to the test when you absolutely need it to run?

Additionally, this month, major casinos in Las Vegas, including the Luxor and New York New York, suffered power outages due to wind storms.

Installing a backup power system is the first precautionary step to being prepared for an outage.

However, if you have a backup system installed, make sure you’re not neglecting the fuel, as degraded and contaminated fuel can clog your fuel filters and damage your engine.

This can lead to an untimely, catastrophic failure of your generator.

Generators may run on a light load for thirty minutes per week.

However, when an outage happens, and the system needs to run for multiple days on a heavy load, will the quality of the fuel be the weak link in the chain?

Degraded fuel can cause bacterial and fungal sludge to build up in the tank, causing the generator to malfunction and require servicing when it is truly needed.

Don’t Get Left in the Dark

If you don’t have a fuel maintenance plan, it’s time to integrate one.

If you have any questions about the condition of your backup system fuel cleanliness, give AXI a call today.