The Truth About Biocides in Fuel 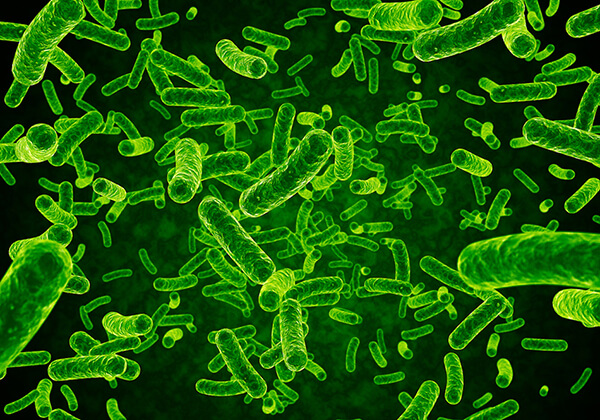 From food preservatives to hospital-grade disinfectants, biocide products “are those that are intended to destroy, render harmless, prevent the action of, or otherwise exert a controlling effect on any harmful organism by chemical or biological means.”

Biocides are often used in fuel tank applications to kill and prevent the proliferation of harmful fungi, microbes, and yeasts within the fuel.

In fact, even the EPA recommends the use of biocides in underground storage tanks (USTs).

Although biocides serve their purpose when used within the proper application, there are several reasons why biocides are not always the best option when it comes to proper fuel management.

For these reasons, biocides should only be used by trained professionals when they deem it necessary.

Not only are biocides toxic to humans, they also pose an environmental risk.

Microbiocides, such as the ones used in many common fuel biocides, have been shown by the EPA to be toxic to aquatic life, including fish and ducks.

If a fuel tank is leaking, it can cause harm to the surrounding environment.

However, the negative effects would be magnified if the fuel were treated with a biocide.

Risk of Resistance with Biocides

Frequent use of biocides in a fuel tank may cause the bacteria and microorganisms within the tank to build up a resistance.

This occurrence happens within the fuel industry and all other industries that use biocides, including cosmetics, food, and other consumer products.

Just as humans and animals are developing a resistance to antibiotics, microbes found within tank ecosystems are following suit.

This means that repeated use of a biocide in a fuel tank may eventually become ineffective.

Biocides: The Band-Aid of the Fuel Industry

The main issue with biocides is that they only temporarily treat a symptom of the overall problem.

In a tank, where there is sludge and microbial contamination, there is water.

The mere presence of water in fuel creates a breeding ground for harmful contaminants.

Microbes live in water and feed off of fuel. This microbial growth creates its own layer of sludge (commonly thought of as algae) in your tank.

Unfortunately, it takes the presence of only one spore or microbe to cause a problem, as they reproduce asexually.

Not only does the presence of water in a tank create a breeding ground for contaminants, water can also cause other problems such as tank and fuel system corrosion and injector tip damage.

Treating a tank with biocide will in fact kill the microbial contamination and temporarily stop the proliferation of sludge.

However, once it is treated, dead or alive, your tank still contains sludge.

Instead of solely treating a tank with biocide, consider the following:

Filter out the sludge and contamination.

Even if the biocide killed the sludge, it can still do damage, and it needs to be filtered out of the fuel.

Remove water, the main source of fuel contamination, from the tank so that the microbes do not have anywhere to live or grow.

Instead of always using a biocide to treat fuel, try a broad spectrum fuel additive and combustion catalyst, such as AFC 710.

This type of additive will keep your fuel in a stable, optimal condition for months so that it’s ready when you need it.